Valley Youth Theater Presents: The Princess and the Pea 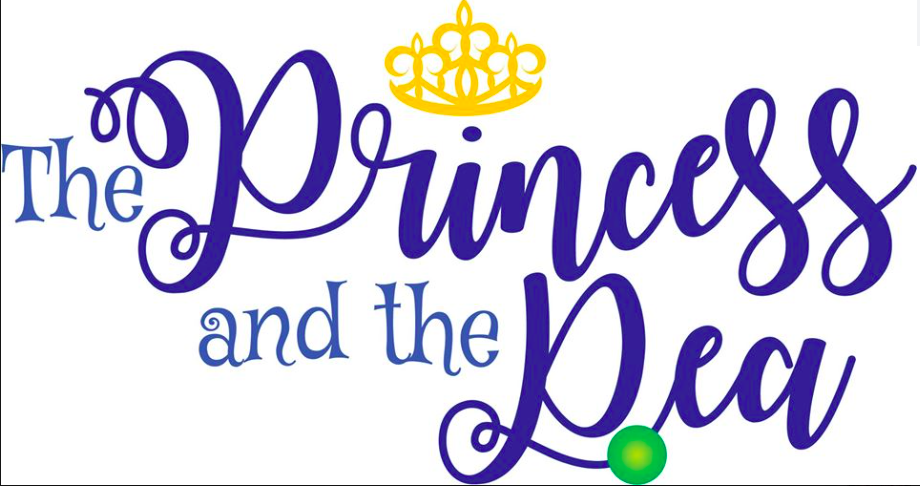 This is the live theatrical version of the familiar and beloved tale – told with a sense of humor. Princess Astrid finds she has been lured from her home by Gustav the Troll as a prospective bride for the bookish Prince Eric. Although this feisty princess has no interest in either marriage or princes, she spiritedly takes a series of tests to prove that she is “a real princess.” Despite the plotting of the oily courtier, Osric, Astrid and Eric are drawn to each other out of respect for the other’s stubborn individualism. However, before there may be a proper happy ending, Astrid must pass a final test.

Show dates are as follows: